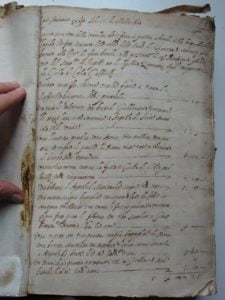 Several Italian archives hold collections of surviving auction lists. Auctions in the early modern period were often held after the head of the householder had passed away, in order to settle the debts of the family, and to provide raise cash for the male heirs and daughters’ dowries.  The request to hold an auction was usually carried out by the legal guardian, who also had the possibility to choose items that were worth selling.

In cities like Siena, the process was controlled by the State, thanks to specific institutions, such as the Savi dei pupilli, which not only issued orders to sell property, but it also chose the shops where sales would take place in order to avoid fraud. In Siena, auction records are books that contain several auction sales, with all the items sold in individual sales recorded in chronological order. At the end of the auction, the shopkeeper, usually a haberdasher or a second-hand dealer, noted down the total revenue of the sale and delivered first the money to the Savi dei Pupilli, the same institution that was responsible for drafting the families’ household inventories of the inheritances, and then to the persons that were named legal guardians of the family property.

These sources are useful in particular when they used together with inventories and accounting books, especially because, unlike inventories, auction lists provide the market value of the sold items. In addition, since auction records include names of the buyers, the source provides a unique possibility to investigate who bought the mantles, scarfs, shoes and doublets that were often on offer second-hand in auctions. Finally, lists of auctions allow us to examine the impact of the second-hand market on artisanal dress. Did members of the poorer groups, for example, get hold of luxury clothing articles on the second-hand market at a reasonable price?

Despite being an important and peculiar source for fashion history, auction records may only be used in addition to other documents, since they usually do not describe in detail the garments that were sold, such as the finishings, cut or style of the garments. Even more importantly, auction records alone do not allow one to understand what proportion of the family’s inheritance was sold during the auctions, making it hard to estimate the total wealth or the economic and social status of the original owner of the goods. 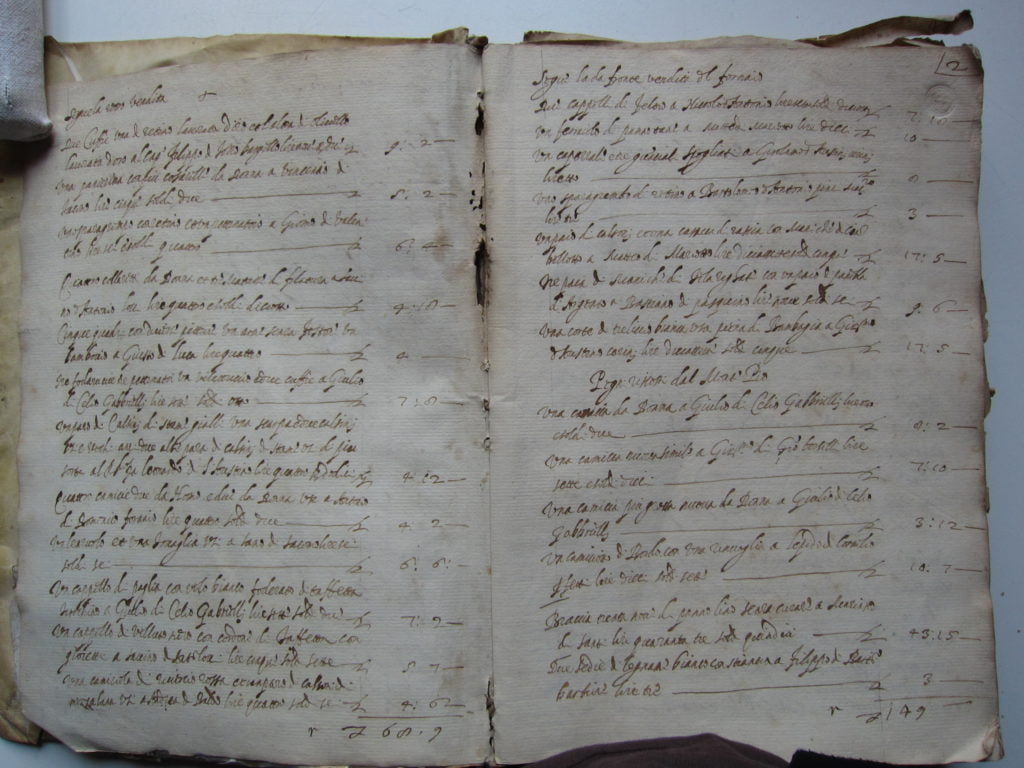 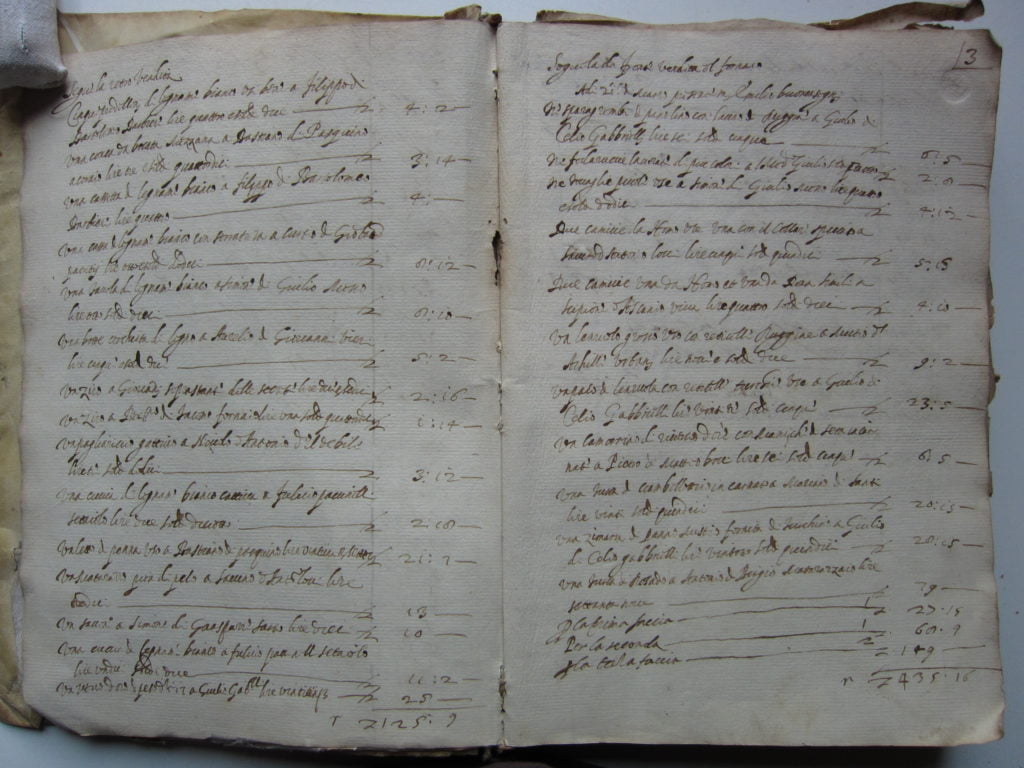