How could people dress up within their financial, social, and cultural means? Can snail shells and silver leaf combine to create a convincing fake pearl? Were imitation gems and fabrics attractive alternatives for people who could not afford or were not legally allowed to wear the real thing?

In the early modern period, there was a growing market for imitation materials such as fake gold, gems, and pearls, and textiles made out of blended fibres, which could provide a wider population with fashionable clothing and accessories that they could afford to purchase. In some cities, sumptuary laws explicitly forbade the use of fake materials, and some guilds sought to ban their members from using substitute materials. At the same time, craftspeople were experimenting with new recipes and techniques to investigate and manipulate the properties of materials, and found much generative knowledge in their attempts to recreate and imitate gold, pearls, and precious gems. Sometimes their newly created imitation materials were celebrated for being convincing substitutes, or even exceeding the originals in perfection.

This workshop sought to explore the idea of fake or imitation materials, to see if we could revise the negative associations we often hold for fictive or substitutive materials, and instead explore what these imitations meant to early modern makers and wearers.

Over three days, we followed sixteenth- and seventeenth century recipes and instructions to create materials that could be described as fake, mimetic, or imitative. We created fake amber, pearls, leopard fur, and damask, and also tested dye recipes that promised to imitate colours cheaply that would usually be dyed only with the most rare and precious dyestuffs. These recipes were selected from Italian, French, and German ‘how-to’ books and manuscripts.

This three-day workshop was organised and led by Sophie Pitman, and took place at Aalto University in the dye kitchens, Biofilia science lab, and conference rooms. 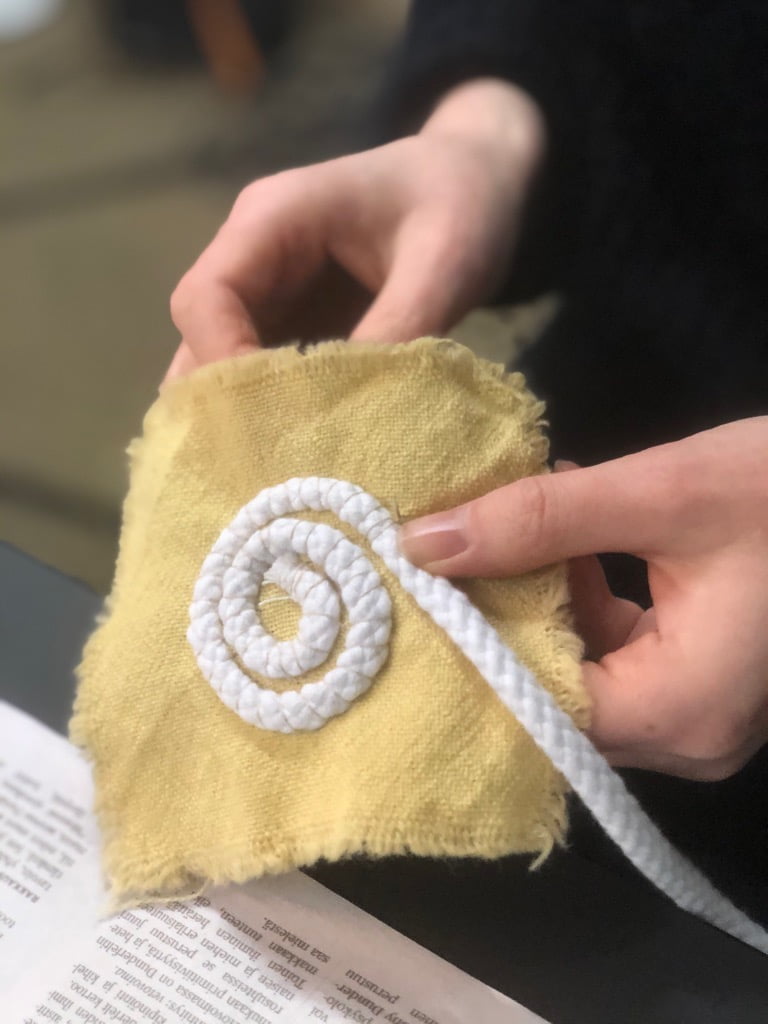 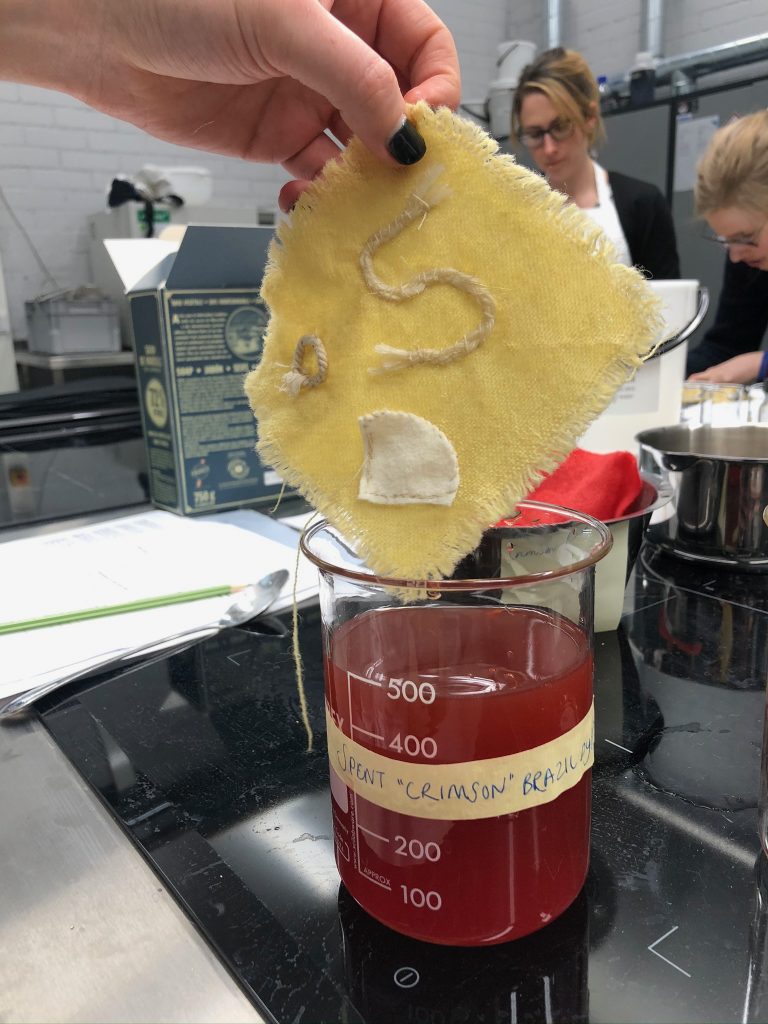 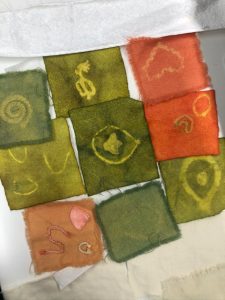 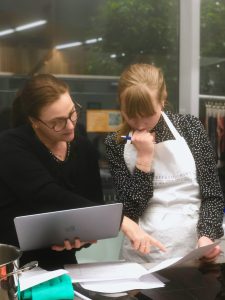 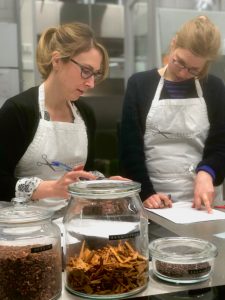 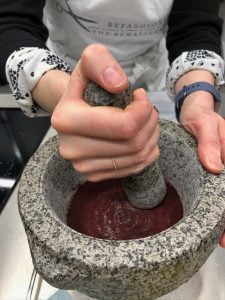 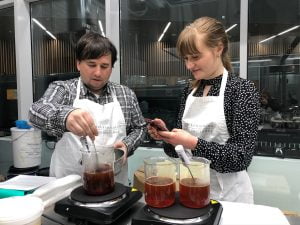 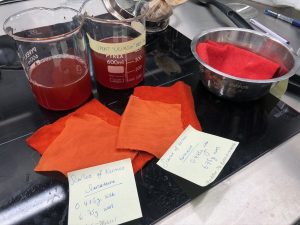 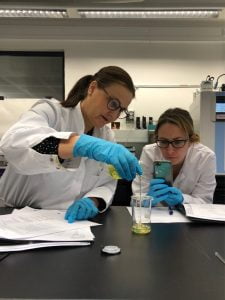 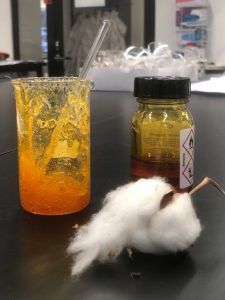 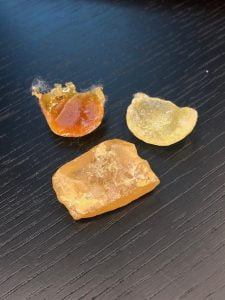 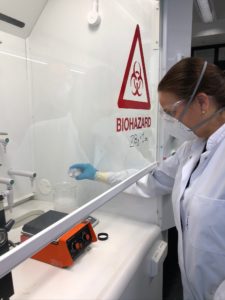 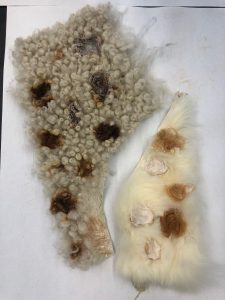 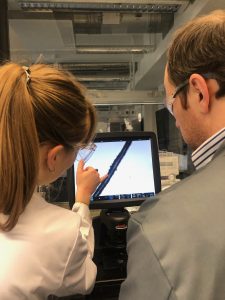 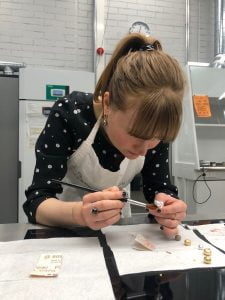 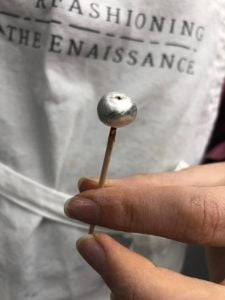 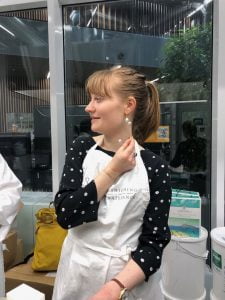 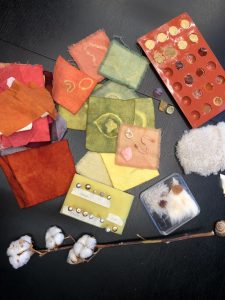 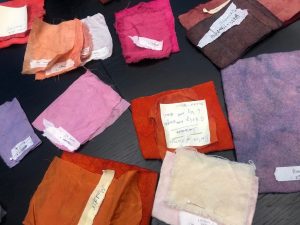