Knitting developed into an important commercial activity in early modern Europe. As a result, knitted objects, such as stockings, became widely available on the market. While people at all levels of society wore knitted objects, there was a stark difference between the relatively ordinary items artisans used themselves, and those they knitted for the wealthy elites.

The most complex of these is the reconstruction of a surviving silk stocking, discovered from the coffin of Elisabeth Bure (d. 1668) in Turku Cathedral. In order to recreate the stocking as accurately as possible and to produce a digitized pattern, we will study the original stocking closely, and carry out a fibre and dye analysis. Once the knitting is completed, the stockings will be treated and dyed using the period methods. The project has so far shown that ot takes up to 200 hours, or more, to knit one stocking with 1.0 mm needles.

The second reconstruction, interpretations of simple artisan stockings based on examples found in excavations in Copenhagen, require knitters to combine their knowledge of early modern knitting techniques with their own creativity. Finally, knitters recreating stockings from the first known surviving knitting instruction from 1655, “The order how to knit a Hose”, need to carefully read the instructions and make decisions on how to interpret them.

This project allows us to render visible lost and fragmented historical objects, including those routinely made objects that have not survived in our museums. This way, we hope to gain a more concrete access to the manifold layers of meaning that were associated with wearing, making and using these objects.

As we make process in our reconstructions, we will update this page, as well as our blog. 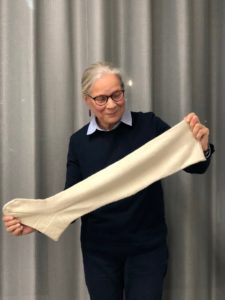 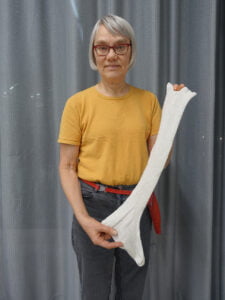 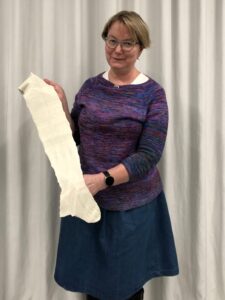 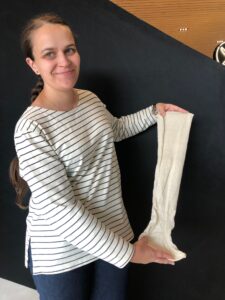 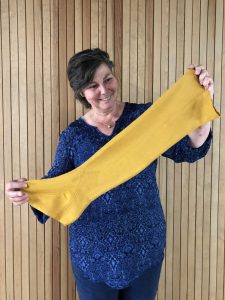 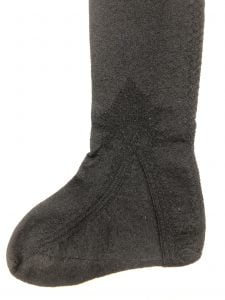 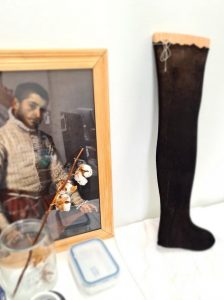 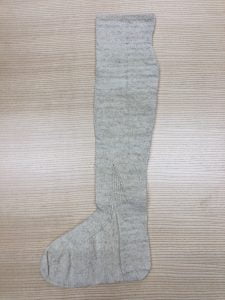 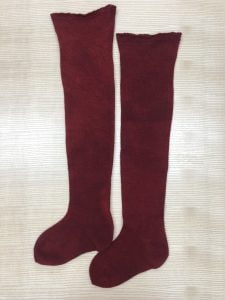 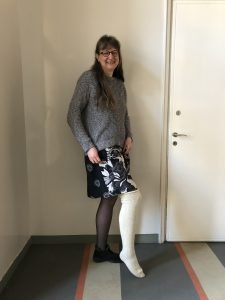 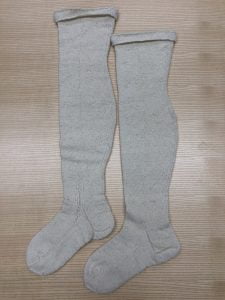 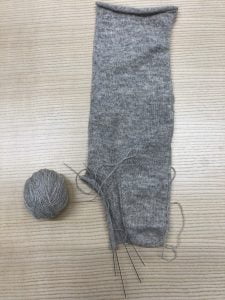 We would like to thank our volunteer knitters and testers: 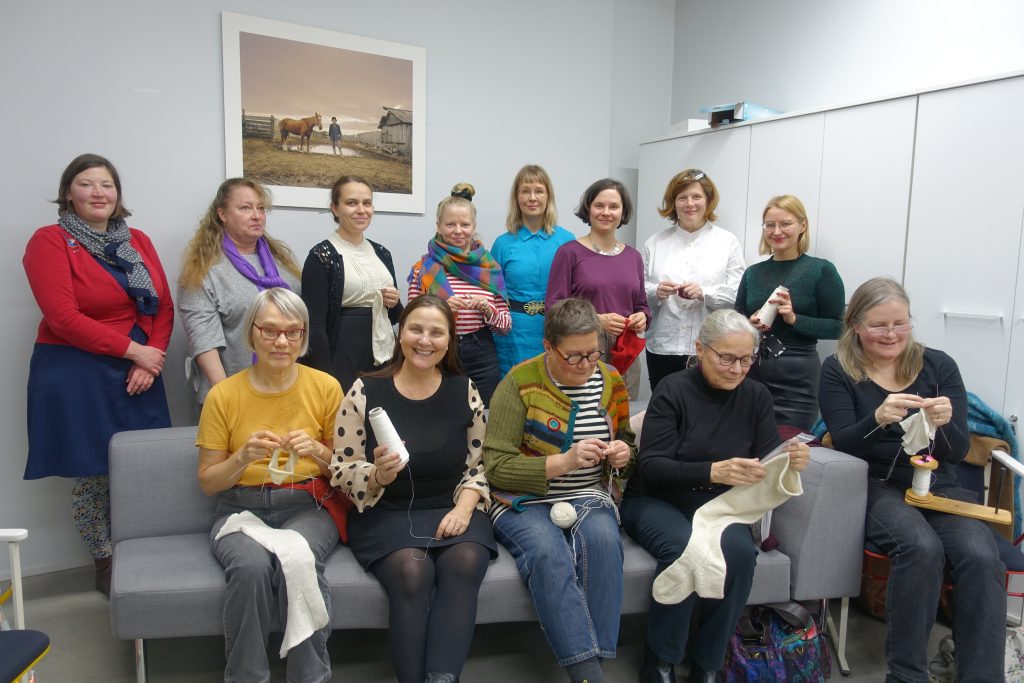