From January 1 2018 onwards the Refashioning the Renaissance research team is strengthened with two Postdoctoral Researchers.

Jane Malcolm-Davies comes to our project from Centre for Textile Research at the University of Copenhagen, where she was a Marie Skłodowska Curie Fellow and worked on Knitting in Early Modern Europe (KEME). She is the co-director of The Tudor Tailor, which researches and retails publications and products aimed at improving reconstructions of historical dress for pedagogical projects and heritage sites.

Michele Robinson has recently earned her PhD at the University of Sussex, where her research examined the roles that visual and material culture played in shaping children’s domestic experiences in sixteenth-century Bologna.

Jane’s extensive experience with experimental methods and databases, and Michele’s expertise on domestic sphere and home production will be a valuable addition to our team.

Read more of them on our People page. 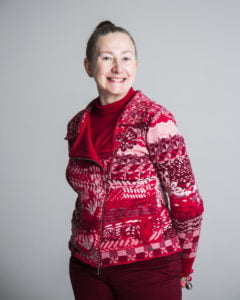 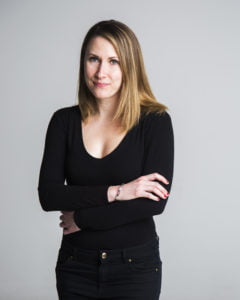