In 1629, on the 12th of December, Hanns Oellsenn and the bailiff Lauritz Christensenn gathered at the council house in Helsingør a trading town in Denmark to discuss and make an inventory of the items that were stolen from Kirstinne Berrnt’s bleachfield. It was the linen bleacher Jenns Andersenn, who reported the theft, where multiple other people also had lost their precious linen garments, left outside to be bleached. The thieves were soldiers and when they were caught, they were sent to the prison Bremerholm in Copenhagen. 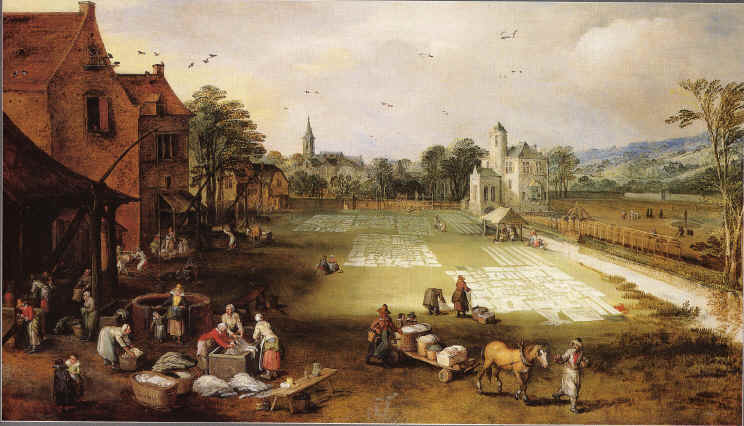 In the household-inventories from Danish trading towns, linen items ranging from sheets, towels and clothing items constitute an important part of household and personal textiles. Textiles were  desirable items to steal, as they could be transported easily and resold or pawned, and acted as a kind of currency.

As the documents indicate, the thieves were caught, but it is a bit unclear whether the stolen linen goods were retrieved, or if the aim of the inventory was to account for how much people had lost.

The linen bleacher, Jens Andersen himself, had lost one linen shirt and some linen garments belonging to his wife and children. Among the other people who had lost linen textiles, was the woman Citze Villums. She had kept 78 ells ( 48,9 meters)  of flax linen in the fields, and had lost 42 ells ( 26, 3 meters). The wagonner, Hanns Rickersenn, was the owner of 42 ells ( 26,3 meters),  but had lost 12 ells (7,5 meters) of flax linen. Furthermore, the brewer journeyman Søffren Madsen was the owner of 4 ells ( 2,5 meters) of linen, but none of his linen fabric had been stolen by the thieves. 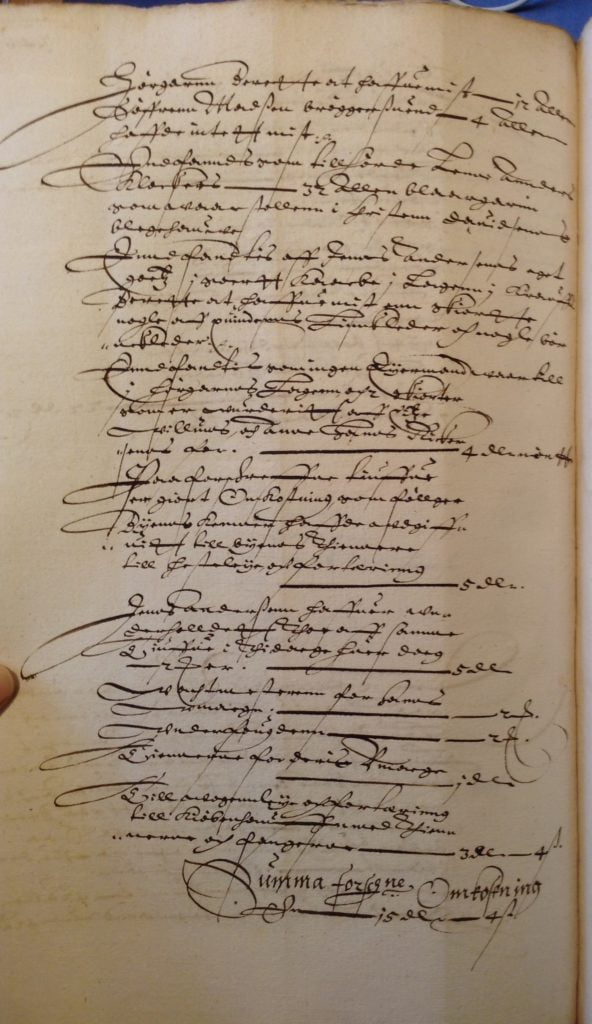 A page from the inventory where all the stolen goods are recorded, Helsingør Byfoged, 1628-1631, p. 246 r, Danish National Archives.

The records also indicate that the soldiers had been stealing linen from other bleaching grounds in town. Among  the goods that the bailiff and Hans Olsen made up were 32 ells (20 meters) of blårgarn, a courser variety of linen. This belonged to Lenne, the wife of a bell man named Annders, but was stolen from Christenn Dauidsenn´s bleachfield.

The goods were likely retrieved when the thieves was caught, as the council house also found items that had no owner; these included one flax linen sheet and two linen shirts. This was valued by two women and was assessed at 4 daler. 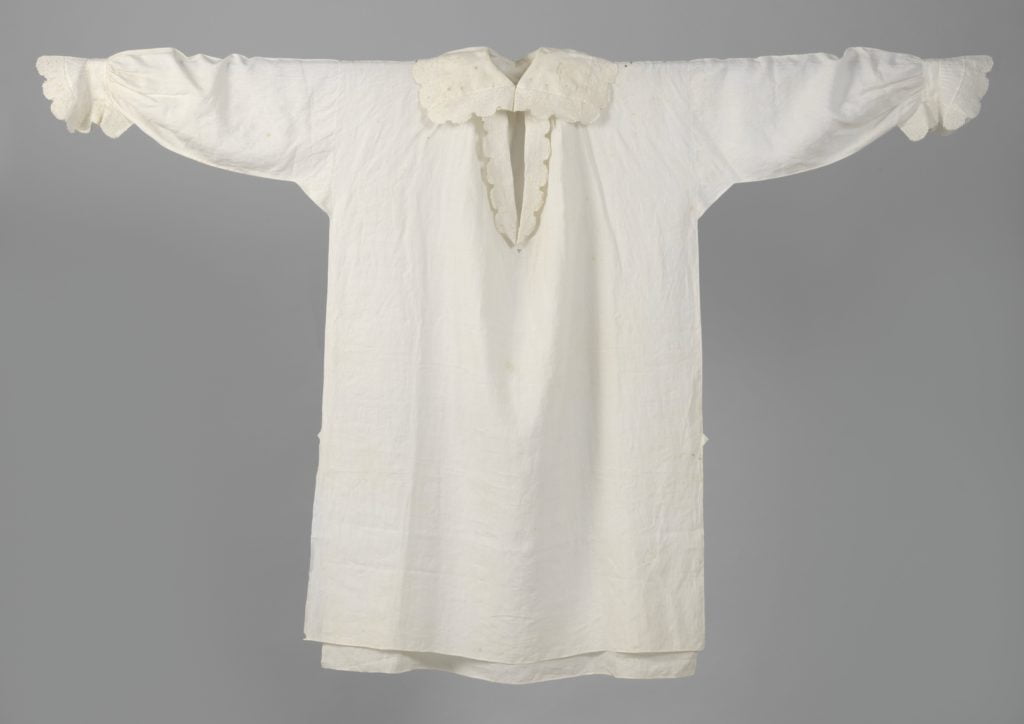 Even though this is a very small case-study, it gives us basic information about practical aspects of dress, such as how people living in towns handled the process of bleaching their linen textiles.

Furthermore, we get insight into the consequences of textile theft, and how the community handled this, and not least  how much work was put into finding the rightful owners and the extent of people’s textile losses.