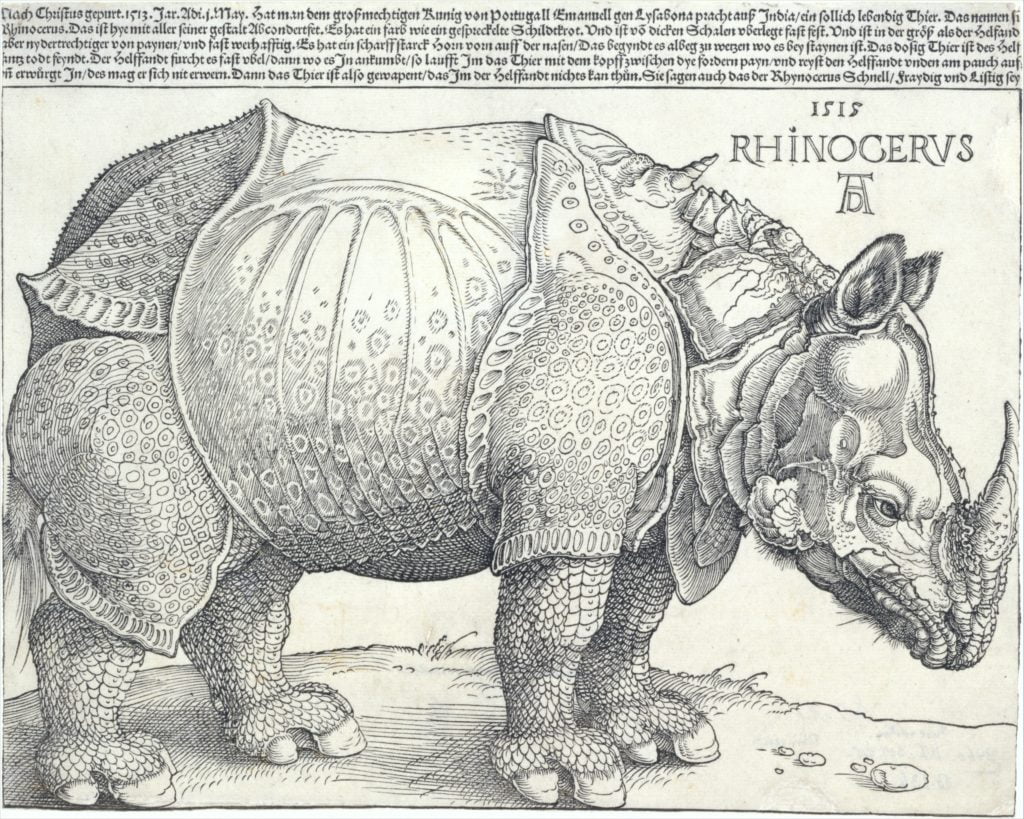 On Friday 29 June I attended the workshop: Uncovering the Animal: Skin, Fur, Feathers, 1450–1700, hosted by the Renaissance Skin project in Londo . The half-day event featured a range of fascinating papers on the use of animals, their skins, fur and feathers in Europe and Asia in the early modern period. During the event we heard about ‘scaly-lizards’ in cabinets of curiosities; shagreen, leather from sharks and rays; collections of and texts on shells; the use of feathers in both Spain and China; the sexual connotations of fur; and, how different colours of fur were believed to indicate an animal’s temperament.

Each of the papers brought to light different kinds of materials that were collected, represented in paintings or prints, and, most importantly for the Refashioning the Renaissance Project, worn on the body. Some of the presentations also emphasised the incredible cost of animal products, often because they were imported from distant lands, came from rare or exotic animals, or were worked on by highly specialised artisans. For example, there were artisans that worked specifically with feathers, treating them to ensure they stayed ‘fluffy’, applying gold or silver and incorporating them into hats or other articles of clothing. Similarly, there were artisans that worked just with shells, creating beautiful and delicate etchings on the outermost surface. Finally, all of the papers highlighted that early modern people had beliefs and attitudes toward animals (and their skin, fur, and feathers) that were often quite different from our own today. This was a time when exploration and trade brought new animals, plants, objects and people into contact, creating new perspectives, knowledge, and ideas about the rapidly expanding world. Workshops and conferences like Uncovering the Animal also bring together new ideas and knowledge, and we hope that some the presenters will be part of upcoming events with the Refashioning the Renaissance team!