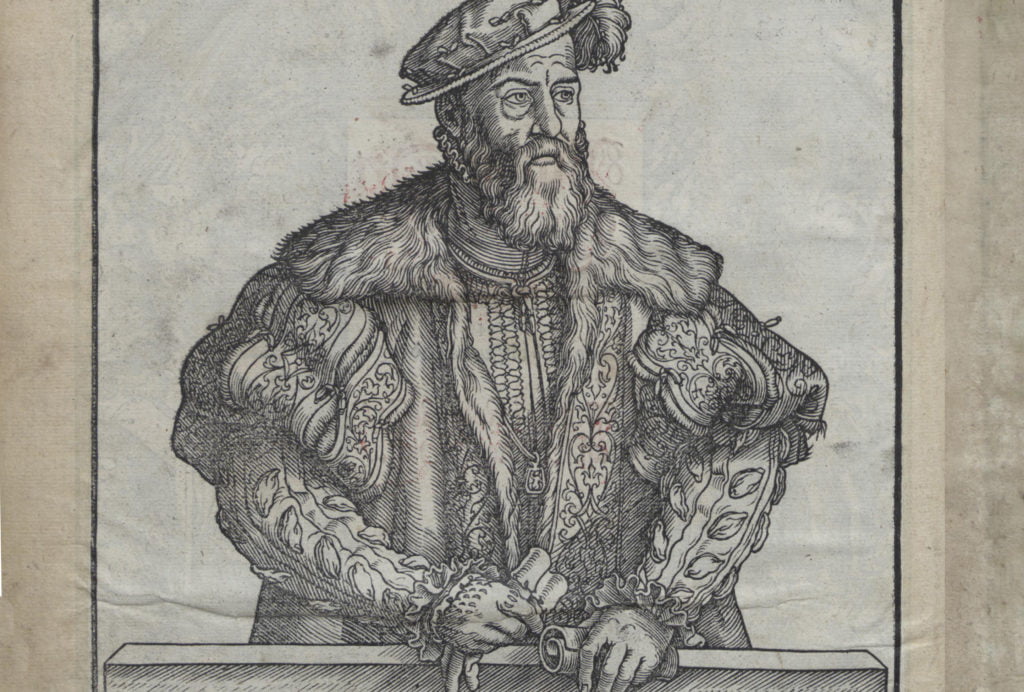 ‘Voices from the Colonies’. Exhibition Opening at the National Museum

Friday the 13th October Paula Hohti, Anne-Kristine Sindvald Larsen and Jane Malcolm-Davis attended the opening of the National Museum of Denmark’s newest permanent exhibition ‘Voices from the Colonies’, which tells the story of the people who lives were affected by the colonial empire of Denmark.

The Opening was a great opportunity to network and experience the collections of the National museum of Denmark, which are highly relevant for the Refashioning the Renaissance project.

After hearing the opening speeches from the National Museum, the team had a look around in the new exhibition. We were especially exited to see three pairs of knitted socks. Afterwards there was also time to have a quick look in the Medieval and Renaissance exhibitions which we hope to collaborate with in the future. 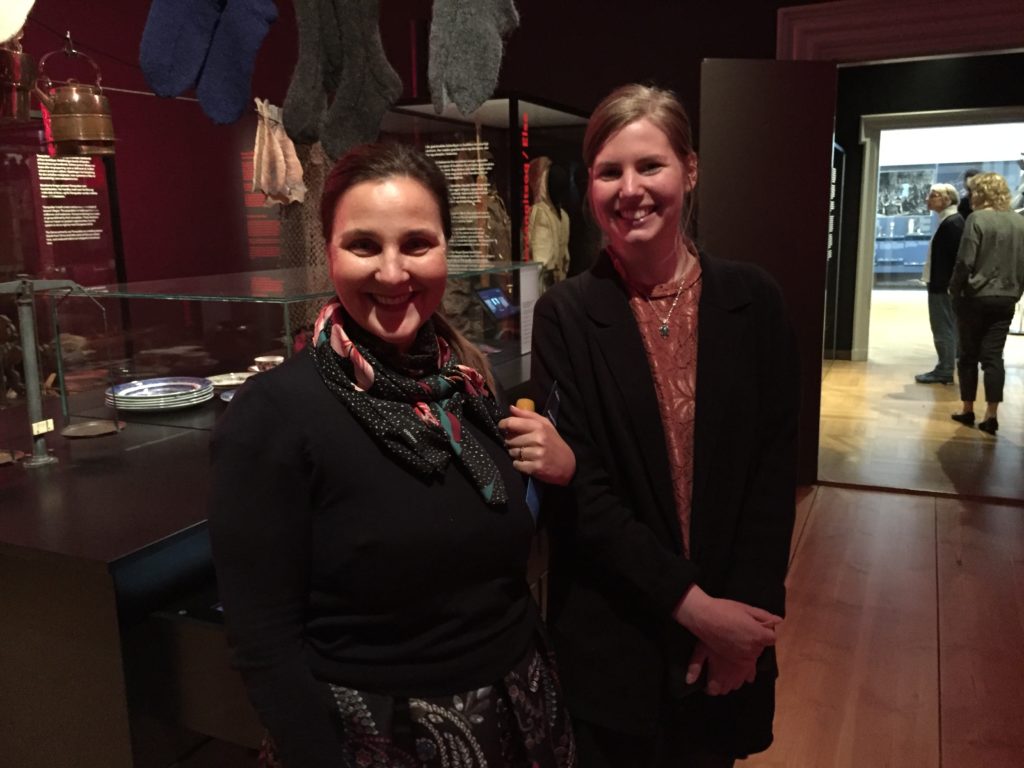 Paula Hohti and Anne-Kristine Sindvald Larsen are posing in front of some of the favourite items in the exhibition ‘Voices from the Colonies’.