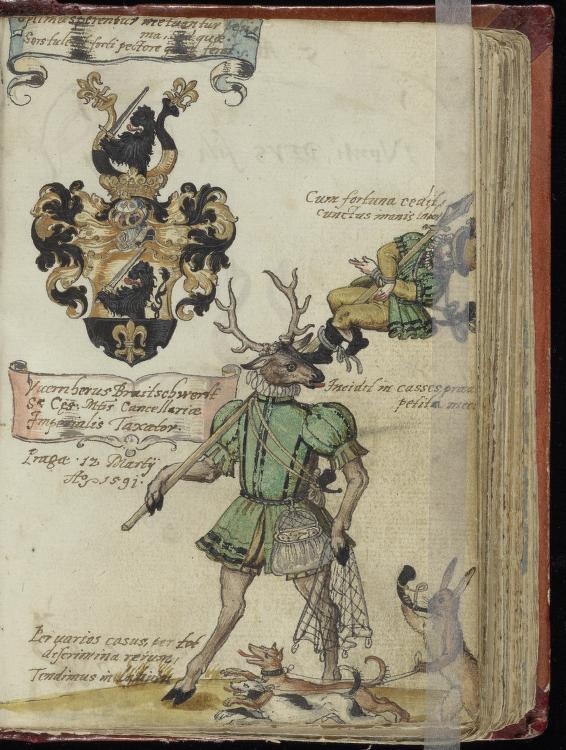 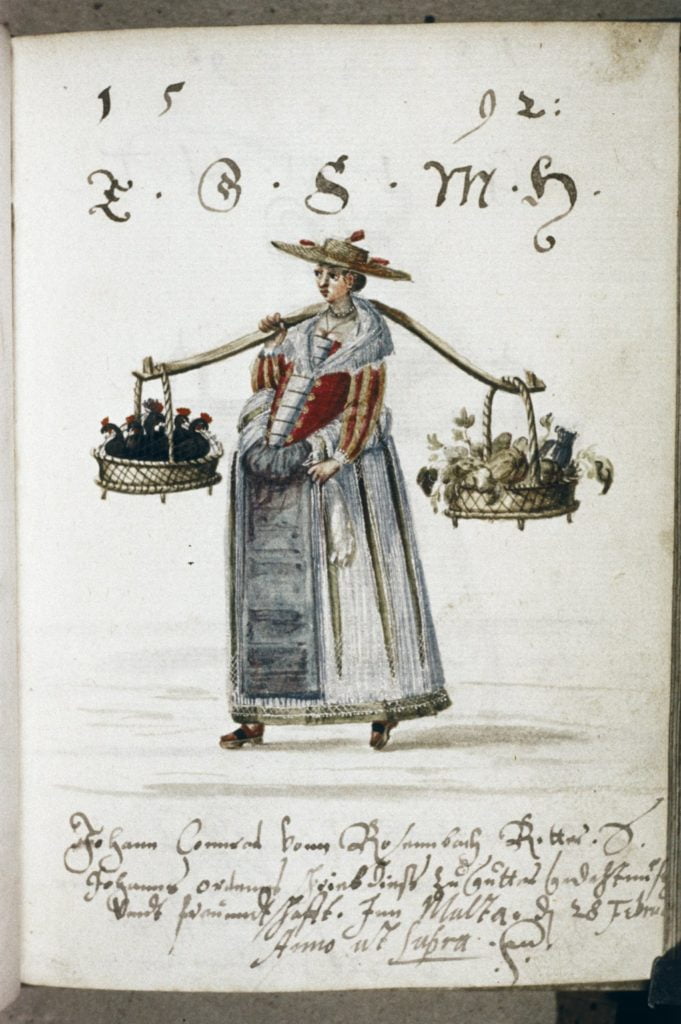 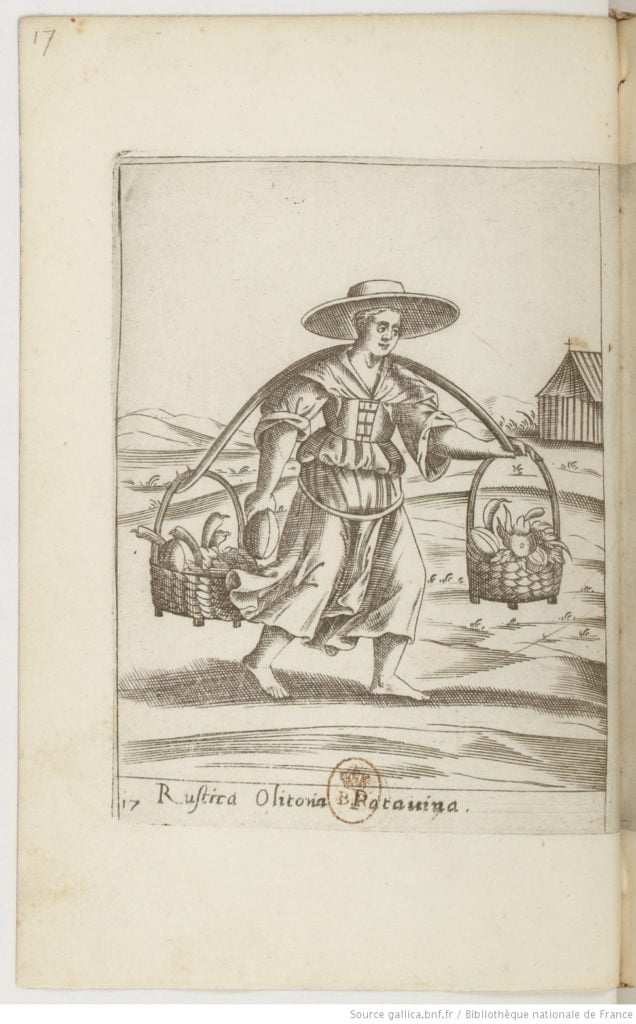 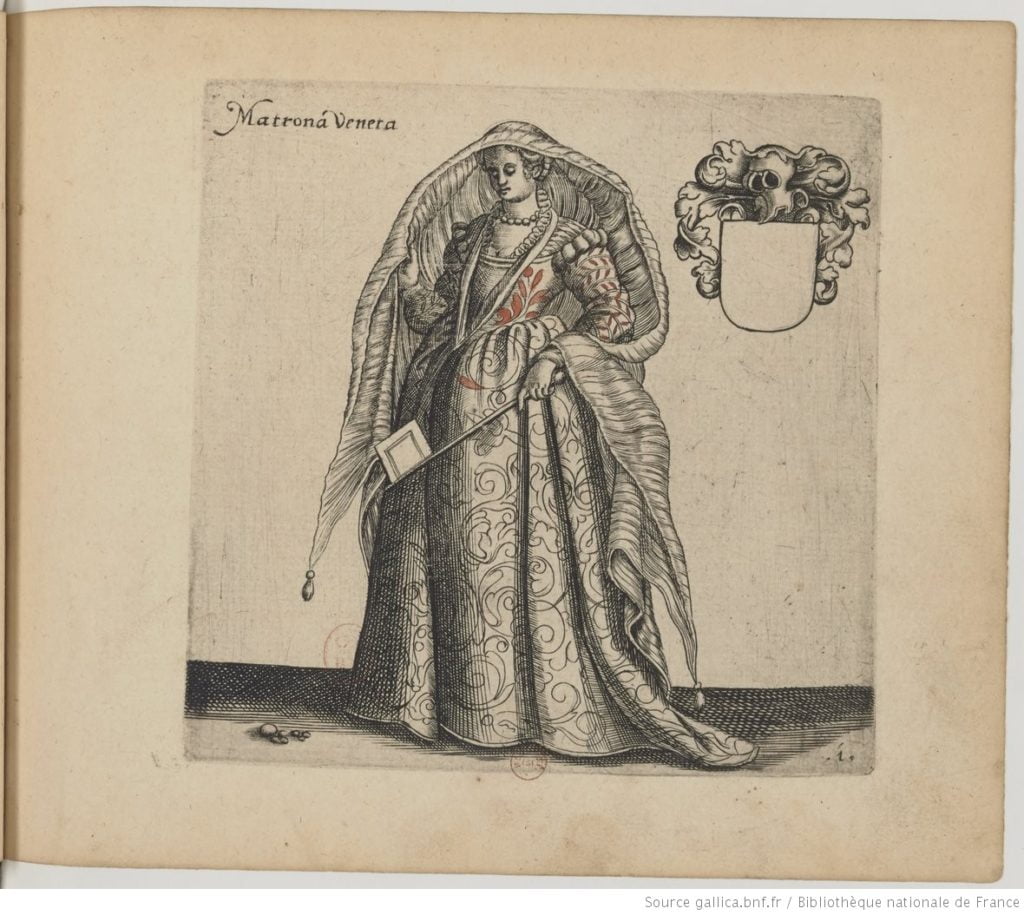 We are looking for a post-graduate or postdoctoral level research assistant, with specialism in dress history, to assist us full time for two months in building our database, in August and September 2018. The work will consist of working with our transcriptions and other data, and will focus especially on working with Italian-English dress and textile terminology and glossary relating to the data.

The research assistant will work within the ERC funded research project Refashioning the Renaissance: Popular Groups, Fashion and the Material and Cultural Significance of Clothing in Europe, 1550-1650, led by Paula Hohti. This project studies the meanings and dissemination of western fashion in early modern Europe, especially at the lower social levels, and develops new material-based experimental and scientific research methods in dress history.

If you are interested in applying for the position, please send an email to Paula Hohti at paula.hohti@aalto.fi, with a short description of your background and a short CV. 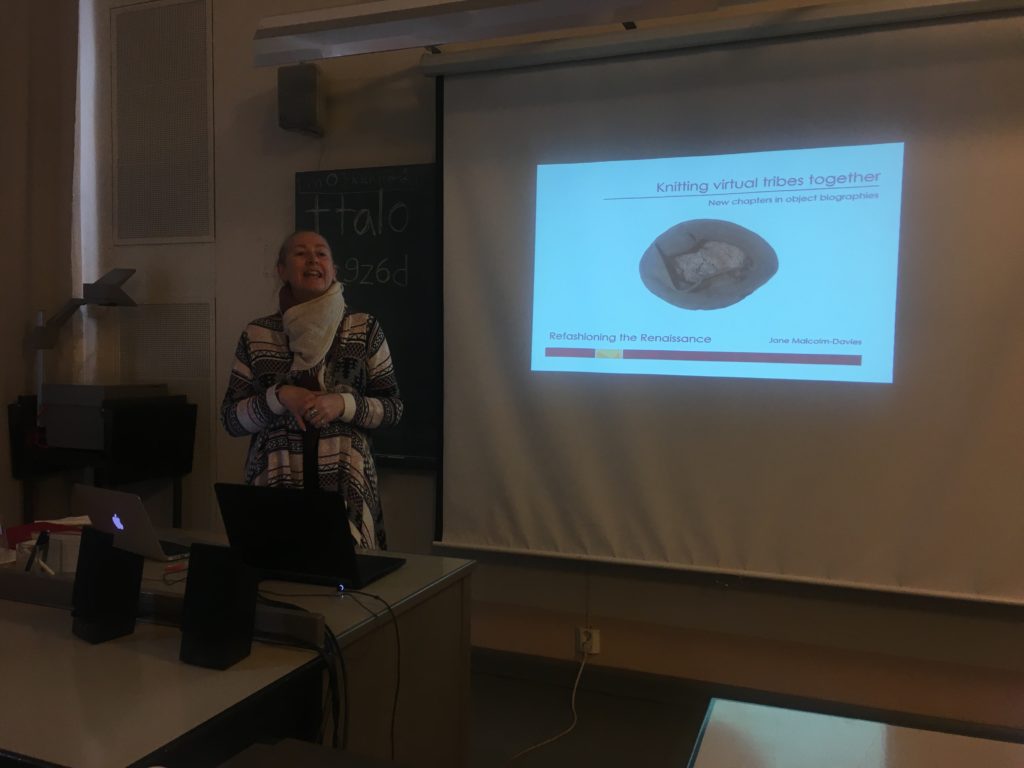 Jane presenting her paper at the Object Biographies conference.

On 2–3 March our researchers participated in Object Biographies conference, organised by Artefacta, the Finnish Network for Artefact Studies in collaboration with the Finnish Antiquarian Society and Nordic Association of Conservators in Finland at the House of Science and Letters. The two-day conference discussed the varied lives of objects, and how their meanings and interpretations change over time.

Paula Hohti had the honour of chairing several sessions, on collective and forged biographies, on textile biographies, and on costumes and reconstructions. Interesting and thought-provoking papers varied from the presentation of power through civic uniforms, to recreating a medieval luxury textile with 16 volunteers, and to the representation of objects that are later given problematic meanings. Jane-Malcolm Davies gave her paper on knitted caps, called “Knitting virtual tribes together: new chapters in object biographies”.

The conference as well as the evening programme offered the opportunity to connect with especially Finnish researchers, makers, and museum professionals, and to promote our project.