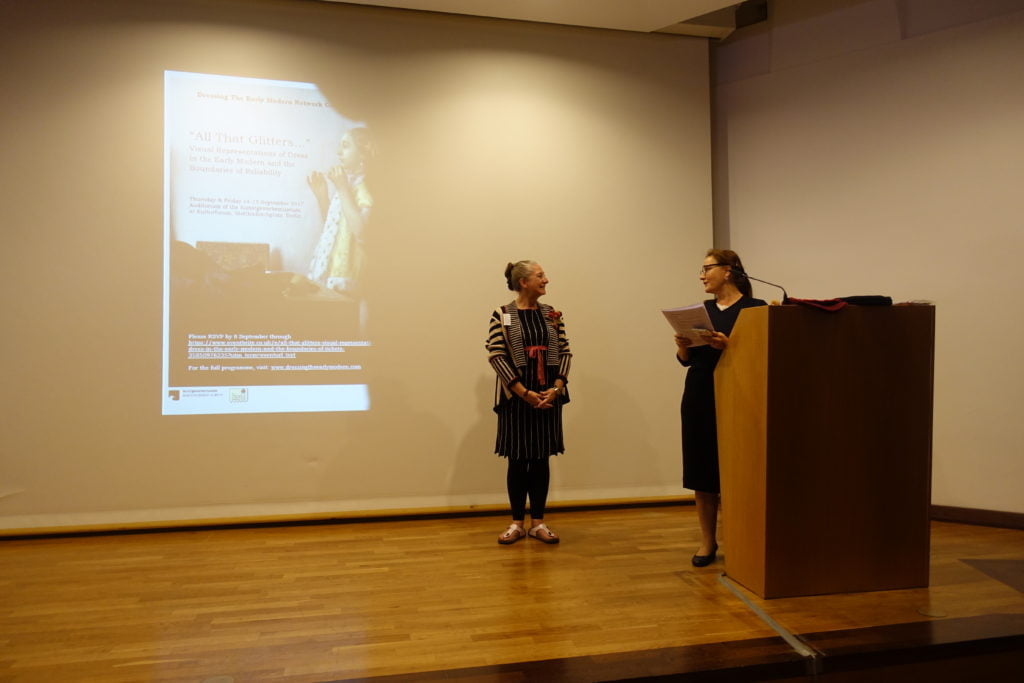 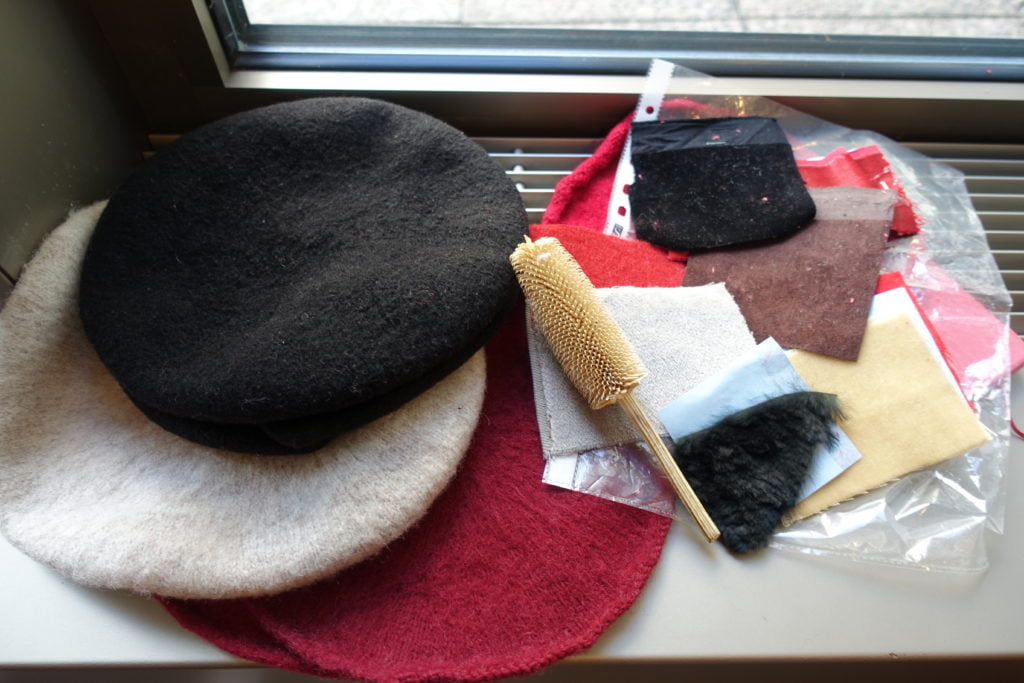 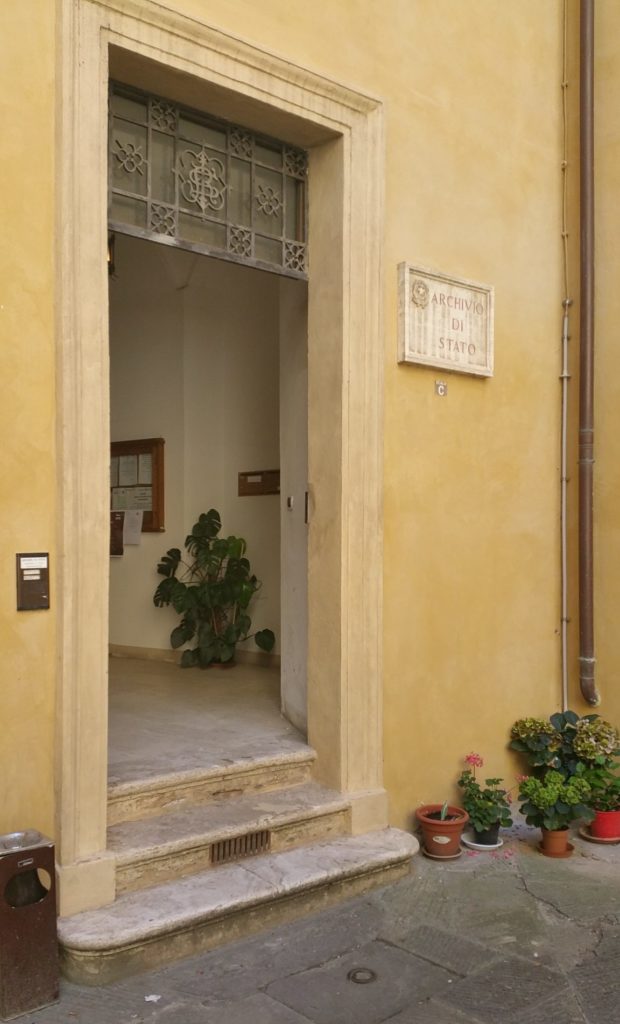 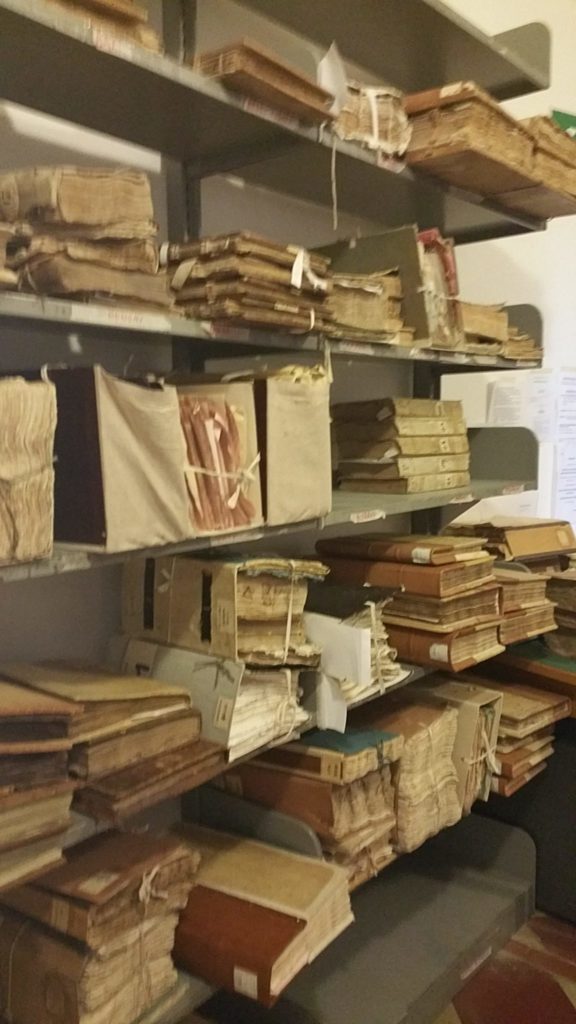 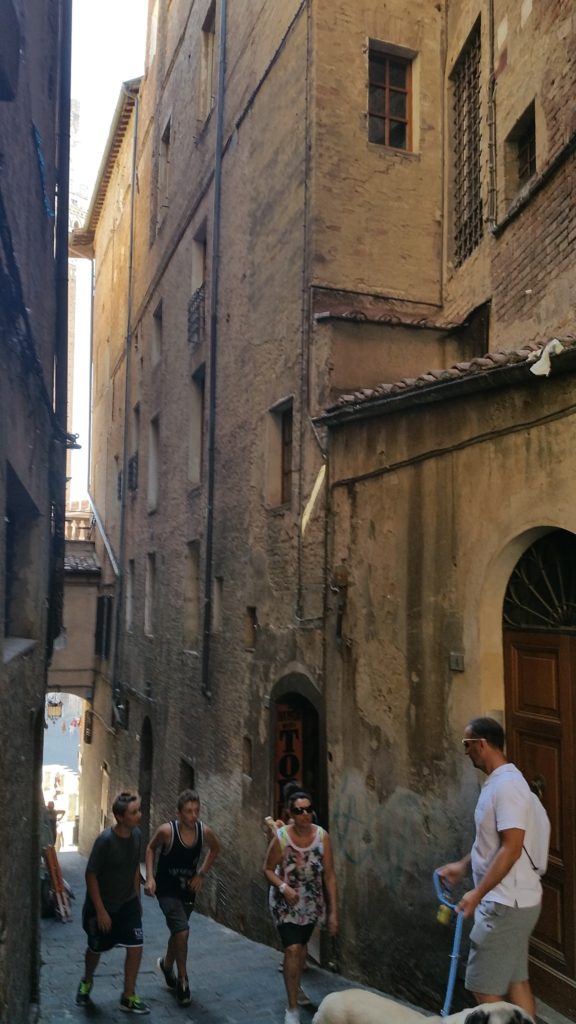 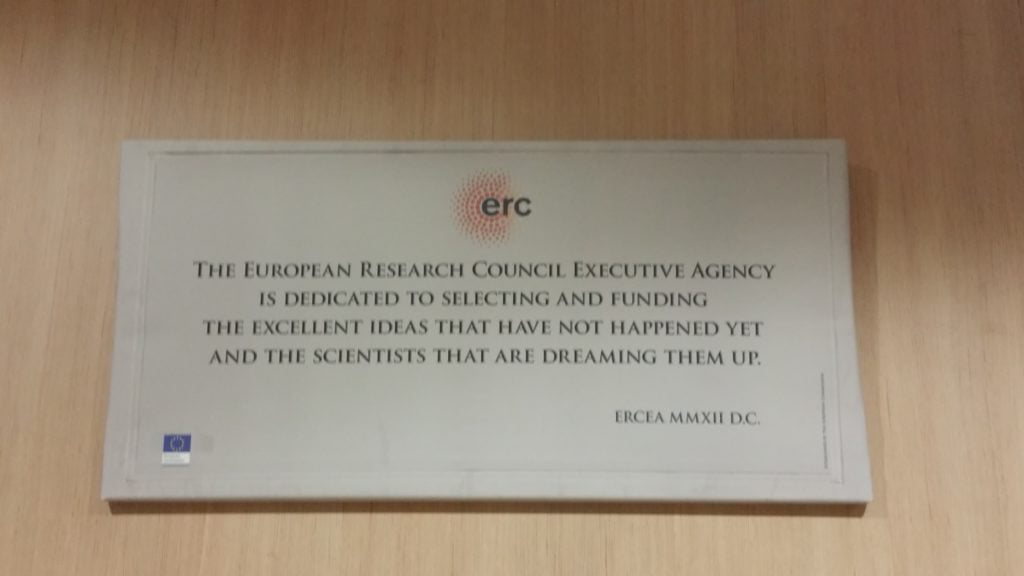 Plaque at the European Research Council Office in Brussels.

European Research Council has awarded professor Paula Hohti a 2 million euro ERC Consolidator Grant for her project Refashioning the Renaissance: Popular Groups, Fashion and the Material and Cultural Significance of Clothing in Europe 1550-1650. The project runs from April 2017 to March 2022, and will investigate the meaning and spread of western fashion in 17th century Europe.

‘We will develop hand-on methods in which we will work in many different ways with the textile samples’. Using manuals preserved from the 16th century, we have access to the textile manufacturing recipes of that time and we can reconstruct them now and see, for example, what the weaving of the fabric meant in practice,’ explains Professor Hohti.

Read more about the project from our About and Media pages.