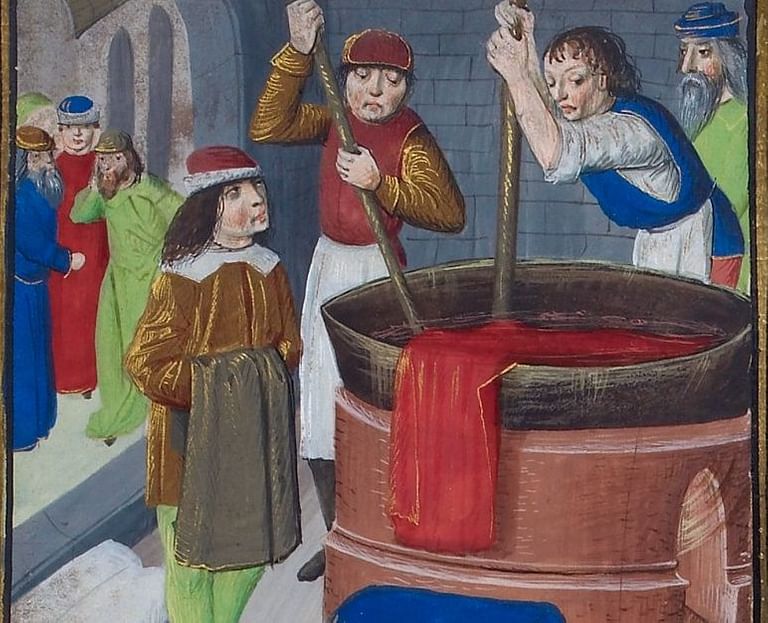 In 2019, I was hired for three months by the Refashioning Project to identify archival sources that document the activities of cloth dyers (tintori) in Florence between the years of 1550–1650. The aim of this research was to support and complement the project work on colour and dyes, and in particular to provide new qualitative evidence that allows the team to gain a better understanding of the dye practices and dyestuffs that were in circulation in sixteenth and seventeenth-century Italy.

So how can we find out about dyes and dyers’ practices in early modern Florence?

An obvious place to start the archival search would have been the dyers’ guild records. However, since the lower-status artisans were not permitted to have their own guild in sixteenth-century Florence, I focused my research on the records of the Arte della Seta and the Arte della Lana, two Florence’s most prestigious and profitable organisations that worked in silk and wool, respectively. [Image 2] 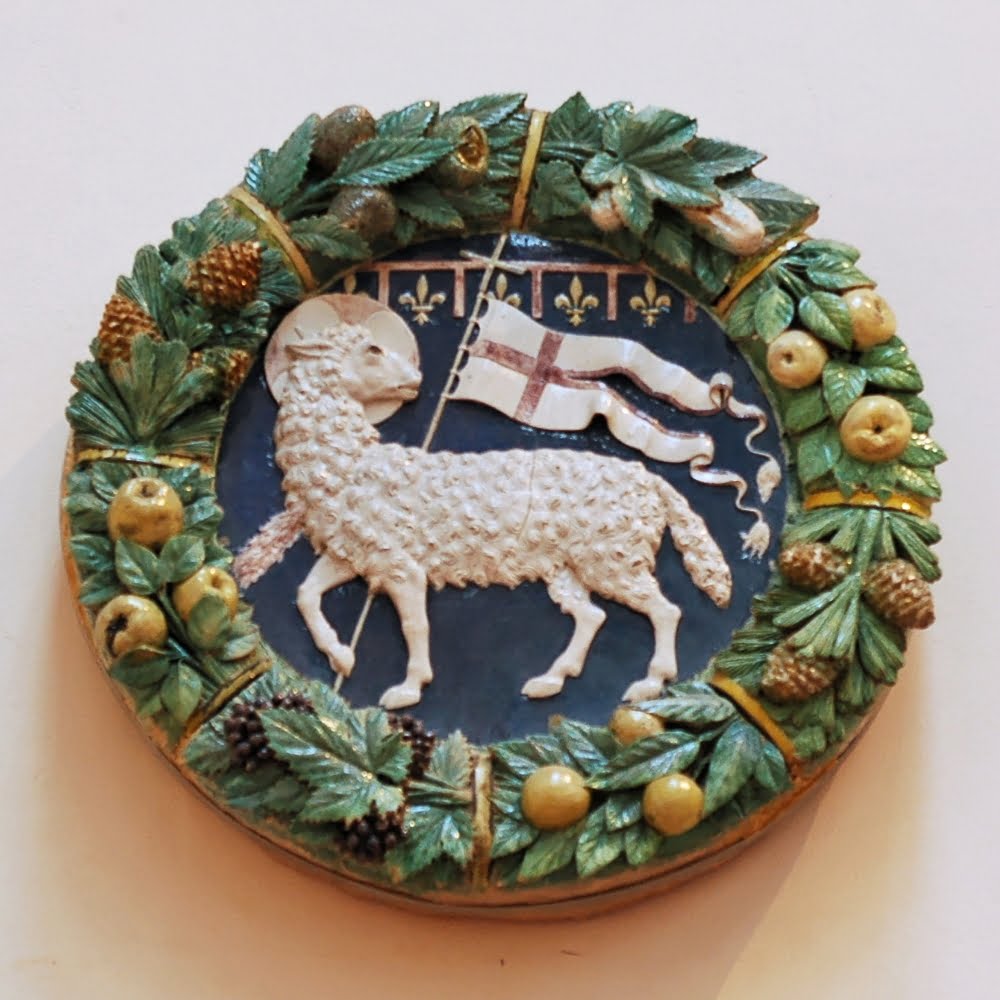 The suppliche (or supplications) were a particularly fruitful source that derived from the tomes of the wool guild, the Arte della Lana. [Image 3] These written requests that discussed illegal infractions pertaining to the laws surrounding the manufacture, regulation, taxation, and exportation of wool in Florence and its dominion, were usually sent by either craftsmen working in the wool trade or ordinary inhabitants who had illegally made, transported, smuggled, purchased, or sold woolen fabrics without the proper licensing or permissions. 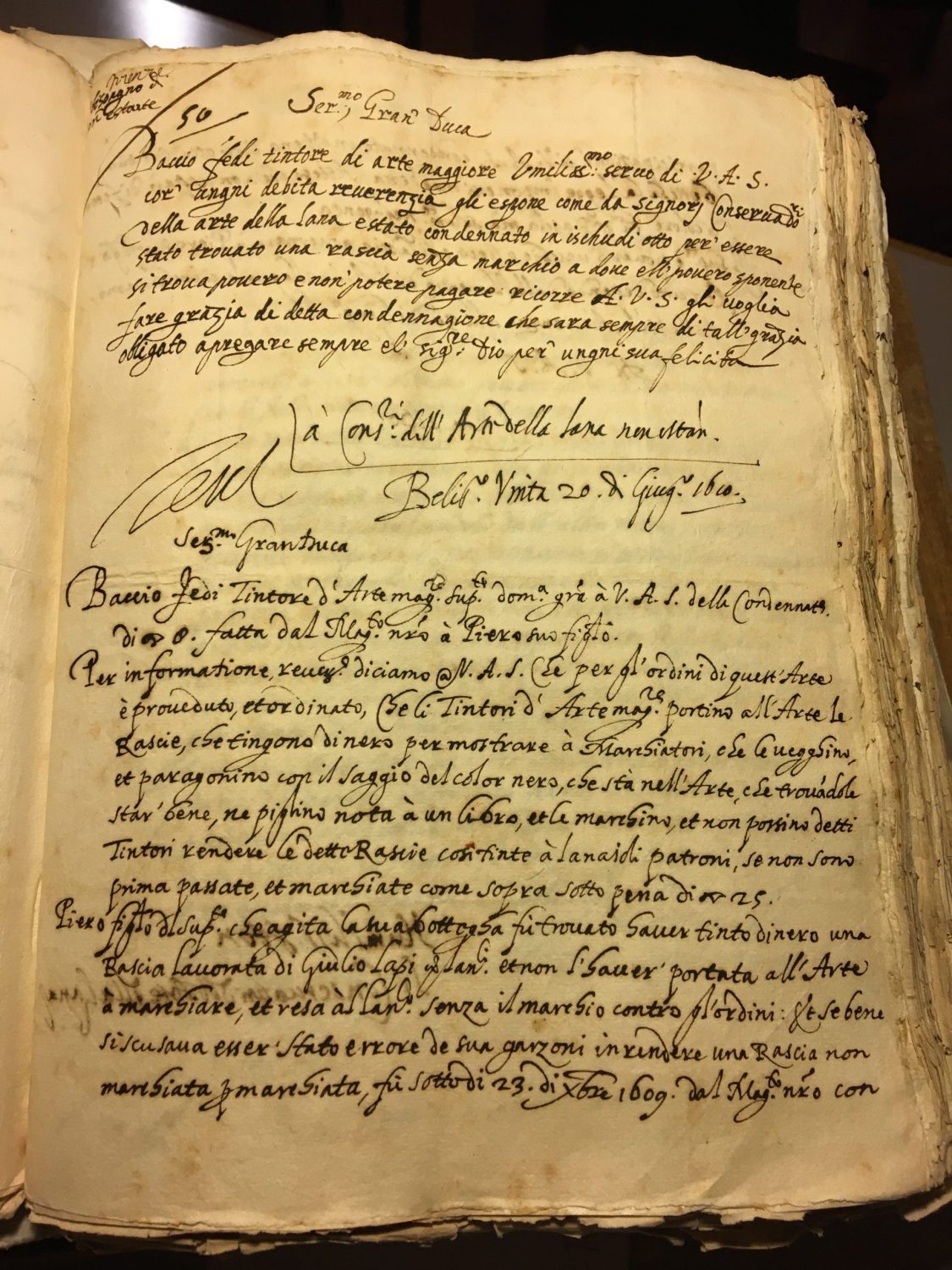 The suppliche also include a number of cases involving dyers who were charged for illegal or dishonest activities regarding the dyestuffs or dye methods that they had used. One of the most frequent citations bestowed upon dyers was the use of prohibited materials in dye-baths, such as logwood from the New World (legno Campeggio) [Image 4], a new dye source used to produce black, which was outlawed by Cosimo I’s second son Duke Ferdinando I (1549–1609) in 1594 due to the product’s instability and the perceived damage it caused to the textile. If a fabric was suspected of having been dyed with logwood, it was deemed malatintura and consequently subjected to a barrage of tests by guild experts. [Image 5] 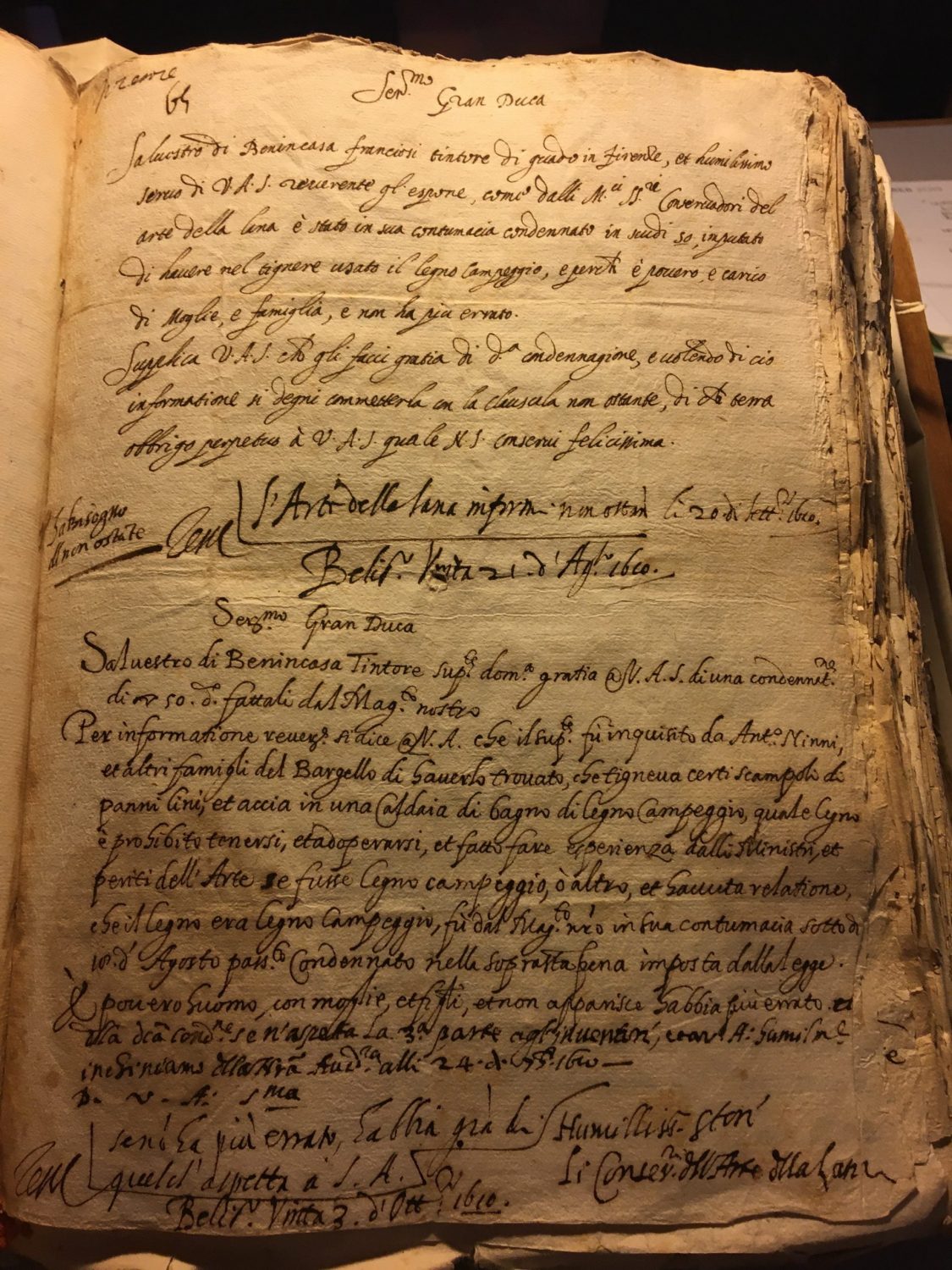 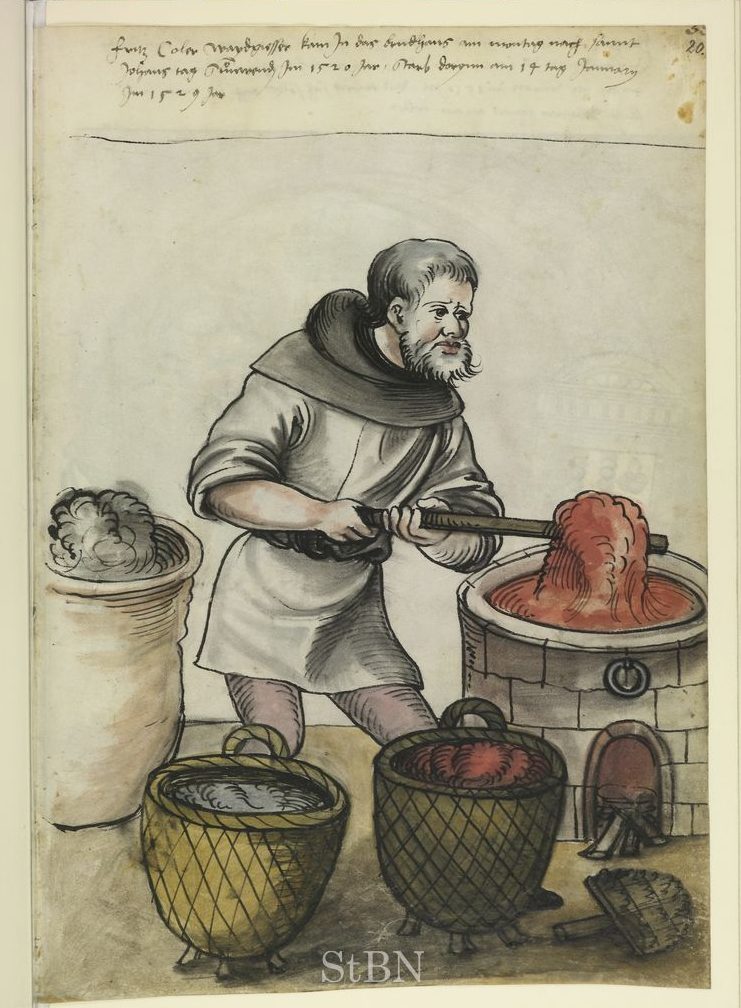 Another charge that dyers faced was the fraudulent use of inferior materials in dye-baths, thus, allowing them to turn a bigger profit and cheat customers. This appeared to occur more frequently when dyeing fabrics red, as there existed a hierarchy of animal and plant-based pigments on the market, some of which included chermisi (crimson dye), robbia(madder), grana (kermes, or ‘grain’), and verzino (brazilwood). [Image 6] 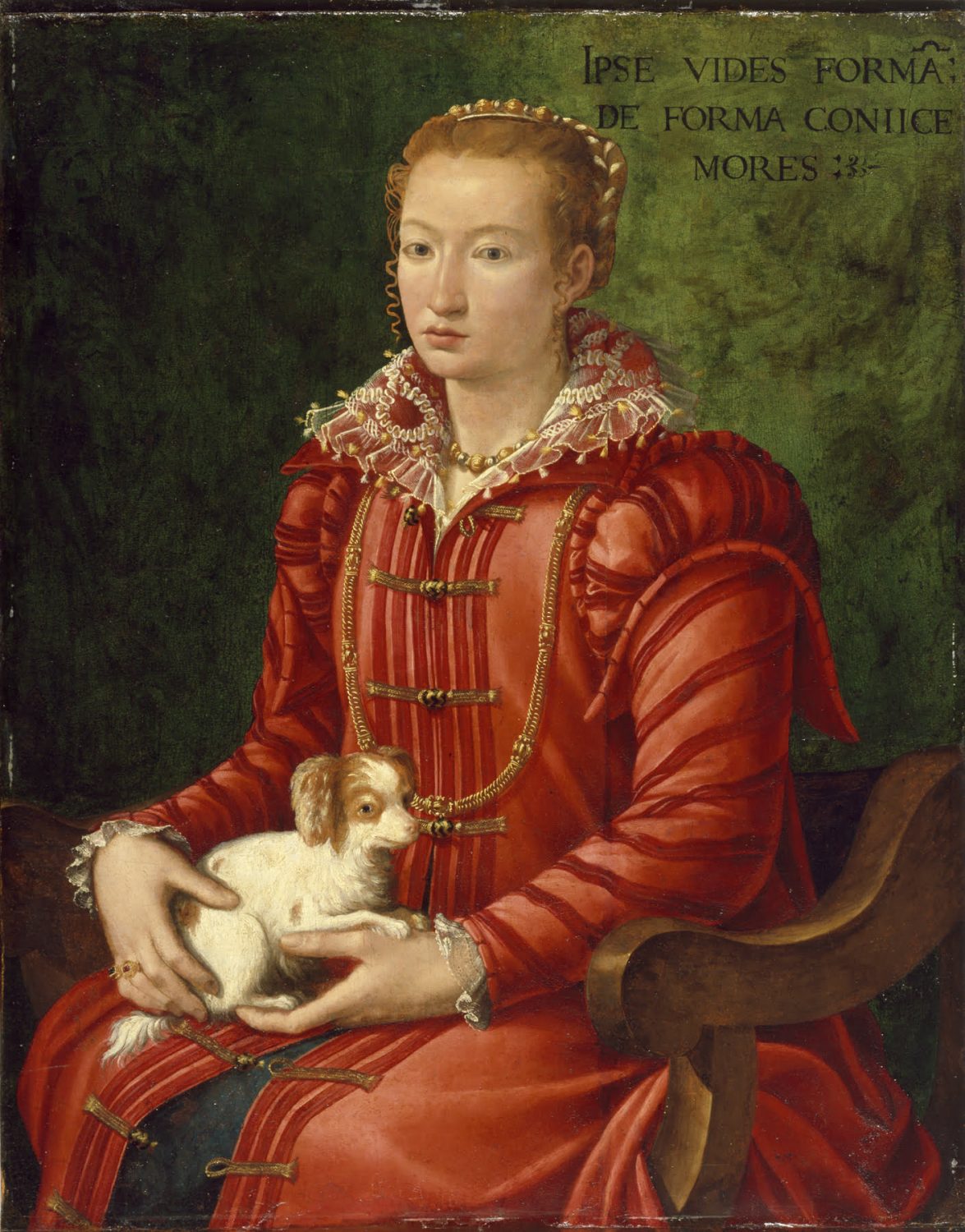 Failing to register dyed materials with the Arte della Lana was probably the most often-cited offense in the records. The guild vehemently controlled all stages of wool production and required that workshops mark and register the items they produced for domestic and foreign consumption. If caught trying to circumvent the proper channels, dyers could be subjected to torture, fines, jail, and/or banishment. [Image 7] 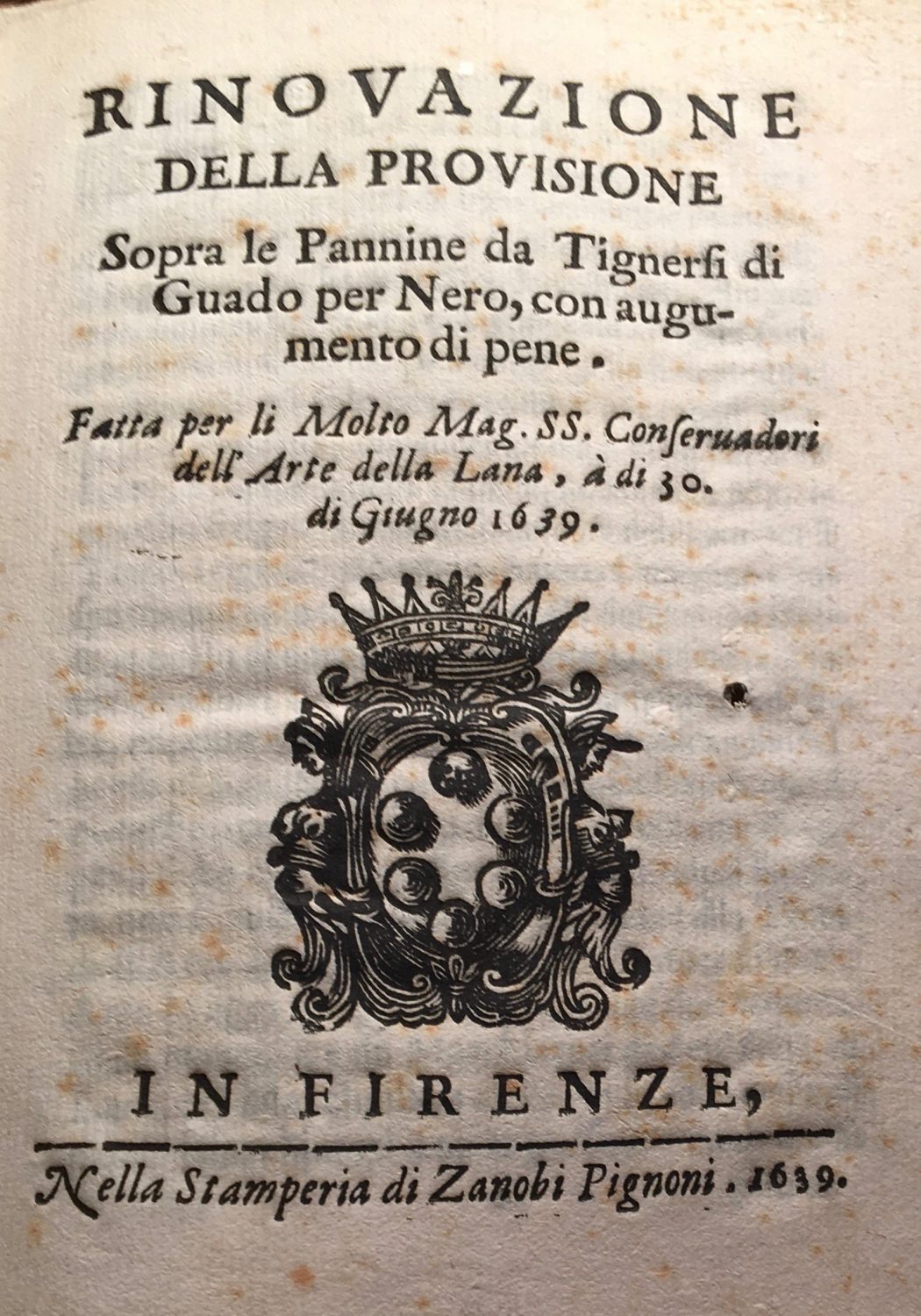 Our search on the dyers continues. You can soon read more about colour and these themes in the forthcoming articles “Innovations and Imitations of Fashion: Colour and Novelty in Early Modern Italian dress” and “Faded shades or new fashionable tints?: Colour in Renaissance Italian middling class dress” by Paula Hohti Erichsen… stay tuned!

In 1622, the tailor guild’s statutes in Elsinore stated that customers should ‘get their finished work in agreed time’ and tailors were not allowed to have unfinished work laying around for too long. If the tailor was too slow, the owner of the commission could complain to a guild meeting, and the master had to pay fine not only to the guild, but also the the guild’s poor. The only acceptable reason for slow work was ‘illness or other legal matters’.[1] In case of complaints from customers, the work was to be inspected by two other master tailors, and if the garment was found ‘poorly sewn’, damaged, or if the tailor had ‘taken too much off than necessary’, the tailor had to keep the work and pay the expenses himself.[2] 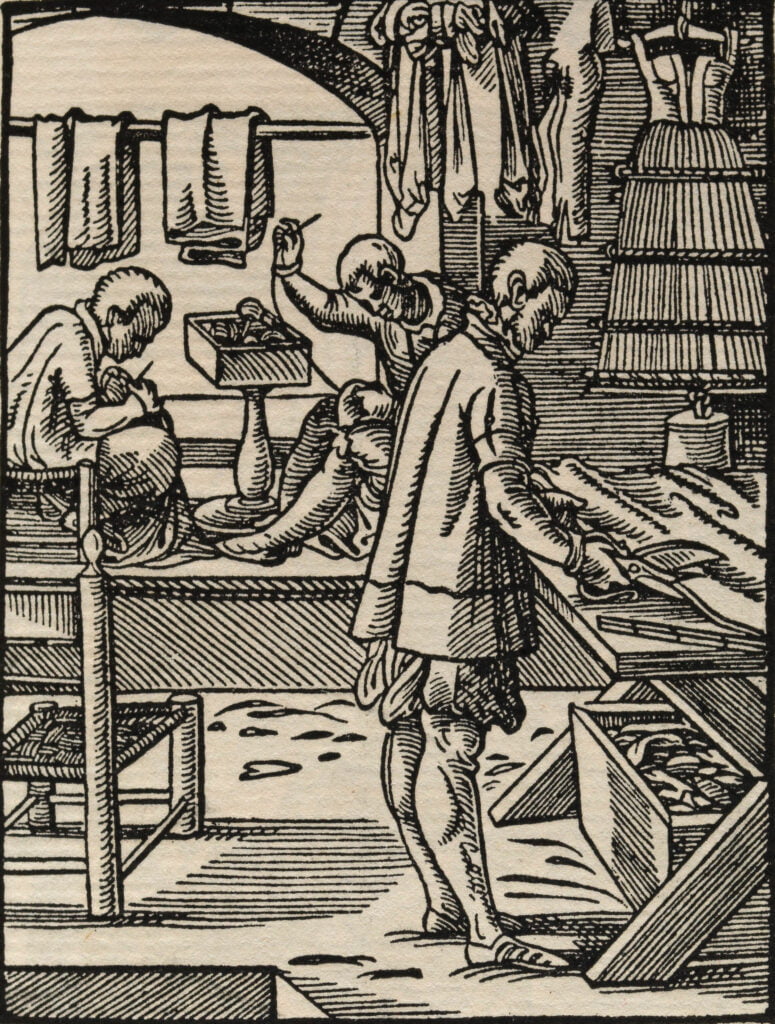 These passages originate from the tailor’s guild statutes in Elsinore and illustrate how tailors in Elsinore aimed to be reliable, trustworthy, and perform their best work. But the 1622 statutes do not only state the process of working as a tailor, they also regulated how finished garments should be sold in town. According to the statutes, a tailor could only sell garments from the ‘one place where he himself lives’.[3] This could explain why the tailor Jacob Robbersen, who was a member of the tailor’s guild, had a wooden board hanging outside his door, but other than that artisan inventories do not give much evidence on the physical space around the production of clothing.[4]

The place of work

In light of the Refashioning the Renaissance, inventories are especially good at illustrating artisan’s personal wardrobes. However, a unique inventory from a tailor in Elsinore gives us also insight into the work environment around the production of clothes.

Page from the tailor’s guild statues in Elsinore, 1622. 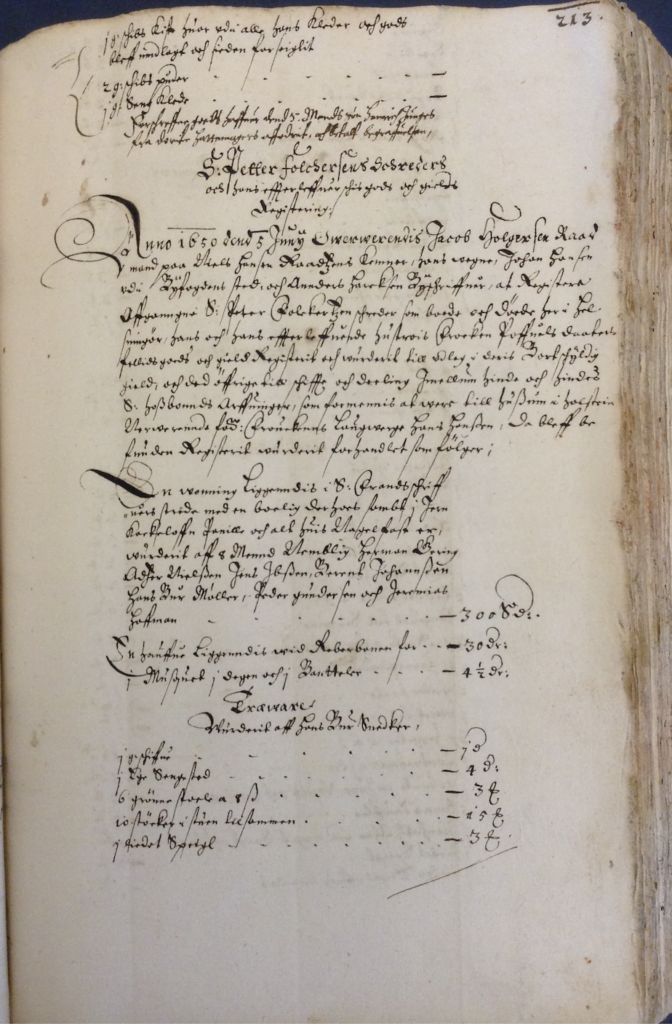 Page from Peter Folckertzen’s inventory from 1650.

From the inventory, we see that prior to his death Peter lived in Elsinore, where he owned a property in Frands Skriverstræde and a garden in town. The house consisted of several rooms, including a small chamber, a steggers (a sort kitchen), sallen (a larger room) and a basement that kept six empty beer barrels. Peter did not live in the property by himself. He oversaw a household consisting of himself, his wife, their children, and his journeymen who also lived in his household. From the inventory we also get information on his family relations as it was noted that Peter’s heirs were in Holstein.

A room for daily life?

According to the inventory, it looks like sallen was a central space in the house. For example, it housed materials for household work, such as spinning: two old rock (spinning wheels), two haspel (thread winder), and a garnvinde (yarn winder). But it also seems to be the place where Peter and his two journeymen worked during the day producing clothing. This is illustrated by the furnishing of the room, which included two shredderstoele (tailor chairs) and a verckfad, an artefact to store needles and threads. Furthermore, it contained an elaborate measuring stick, an alen (ell-wand) that was made of ebony ‘with some silver and bone’, three tailor’s scissors, one for each of his journeymen and one for himself, and a prenn, an awl to create holes in fabric. There were also four old særke (shifts), but nothing suggest that these were commissioned work. 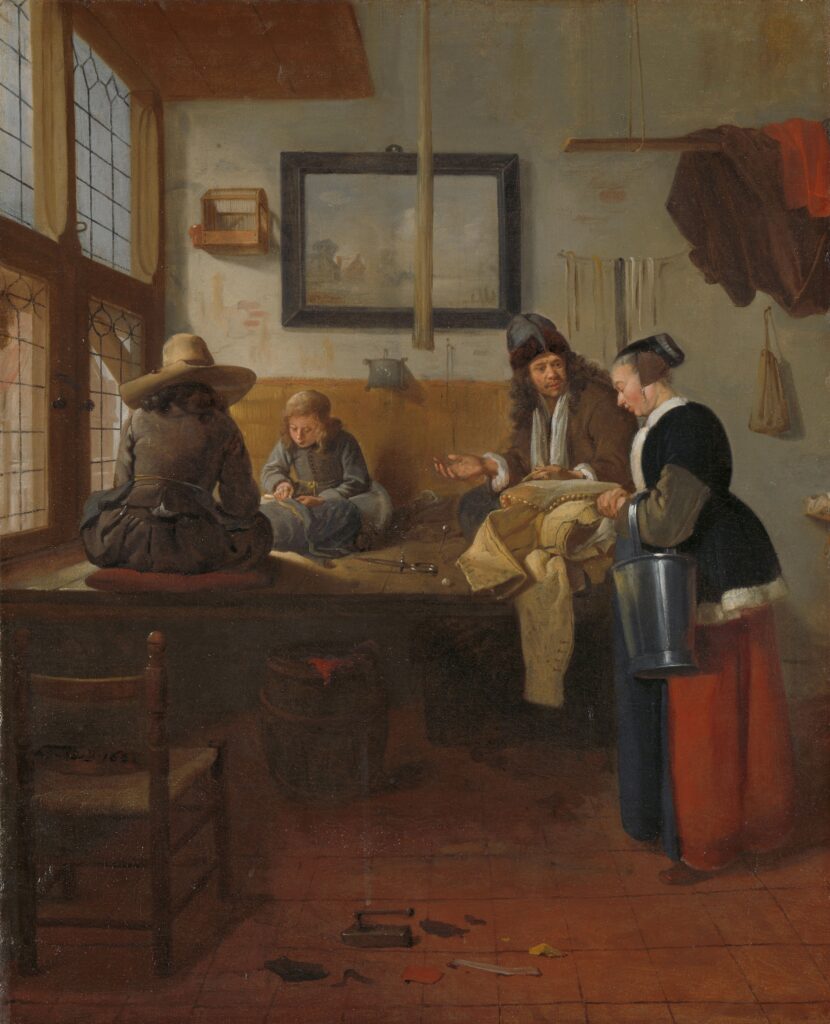 The room was not only reserved for work, as the furniture of the room suggest that it had a multifunctional purpose. Children and apprentices slept there, and closets, benches, and leather chairs indicate that it was a central room for daily life. Being both the place for work and sleep, it is noteworthy that sallen was the most decorated room in the house, which could suggest that this was also the room where guest and customers could be received. On the walls were five unidentified but valuable contrafeier, (often a portrait), and an old piece which was described as ‘about Juno, Venus and Pallas’. This painting hung together with five other small tauffler (paintings). It is likely that the painting named ‘about Juno, Venus and Pallas’ was similar to the painting with the same title, painted by Hans von Aachen in 1593, that depicts the three goddesses (figure 6). It was not only paintings that adorned the room. Hanging above the table was a small angel, and on the wall was a small mirror. Sallen was also the place for reading, writing, and entertainment, as it housed items such as 12 small old books, a Luther’s bible in German (folio), a board game, and an inkhorn. 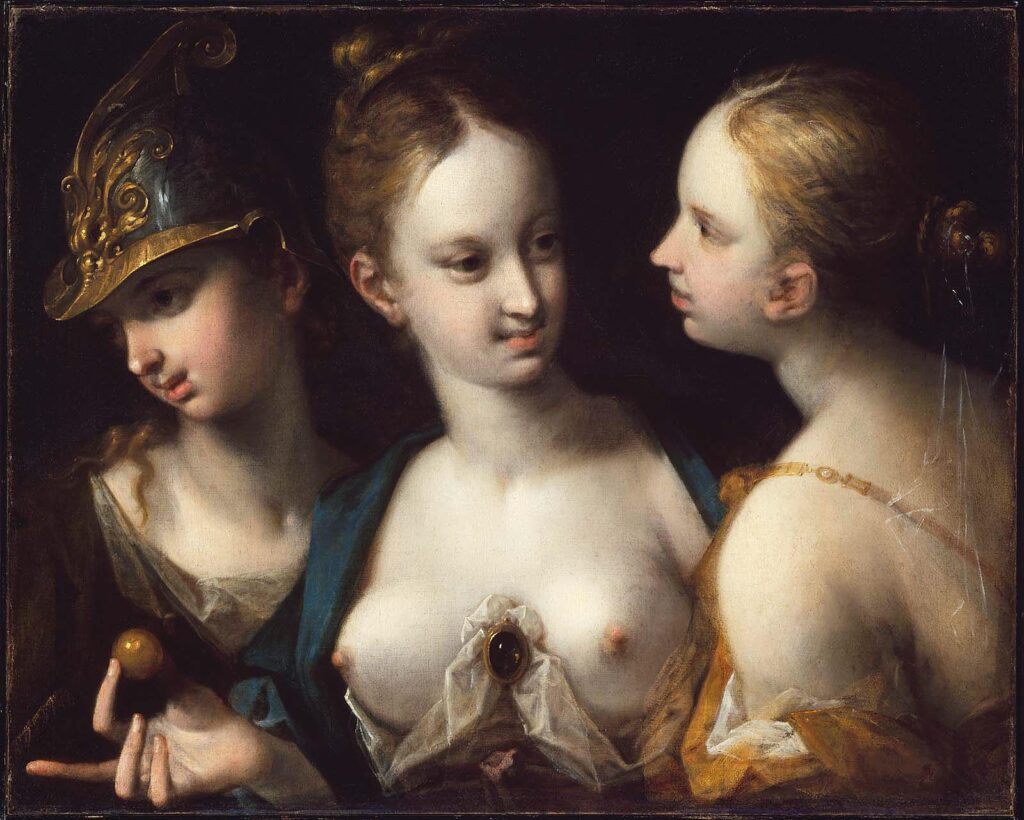 Other inventories give evidence on tools and property in relation to the craft, and few other inventories give evidence of textiles and unfinished work the tailors left when they died. However, in comparison they do not give such a vivid insight into the material surroundings of artisans working from home. Nevertheless, all these small evidences allow us not only to get insight into the household of artisans, but also—more importantly—show how work, such as making clothes, was an important task in the household occupying the central room in the house. 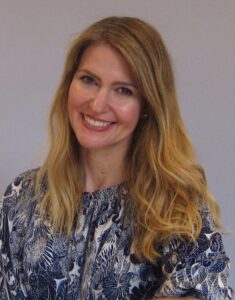 We are happy to welcome Dr Victoria Bartels to the Refashioning the Renaissance team. Victoria has done editorial and archival work for our project already for several months, but is now joining the project for six months as a full-time Research Fellow, transcribing some of our sources and carrying out research on dress, fashion and weaponry among Italian artisan classes.

Victoria holds a PhD in Early Modern European History from the University of Cambridge, where her doctoral research examined the cultural role of arms and armour in Renaissance Florence. Her current research interests focus on protective dress, weaponry, violence, and contemporary notions of gender.

To read more about Victoria, see our People page.